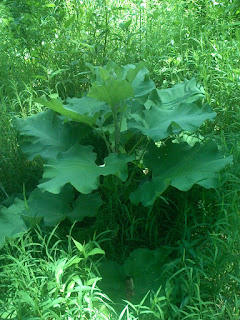 White radish: Civil society has "small radish October ginseng", which can be described as white radish are Jiapin cancer prevention. Which contained a variety of enzymes, can break down carcinogenic nitrosamines. Interferon-inducible activity of which is a very strong agent with anti-virus, anti-cancer function. 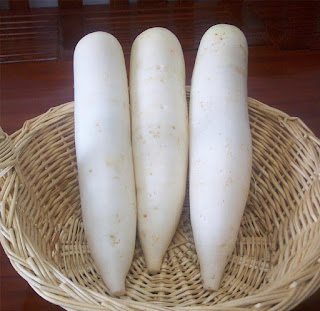 White radish leaf: Also known as turnip-under, radish cherry and so on, have Xiaoshi, qi, and the role. Can not rule the spleen and stomach, Needless. 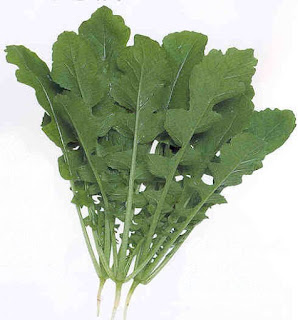 Carrot: Rich in carotenoids, have antioxidant, inhibiting the growth of free radicals, enhance immune function, which can also be contained in mannitol treatment of chronic diarrhea.

Mushrooms: Black mushrooms do have a wealth of vitamins and minerals, in which the ribose acid can enhance the body's ability to anti-tumor resistance; Japan, the United States and other countries, scientists have discovered, mushrooms contained in a certain enzyme, can improve the body's cancer inhibiting capacity, so the mushroom known as the "cancer of recruits." 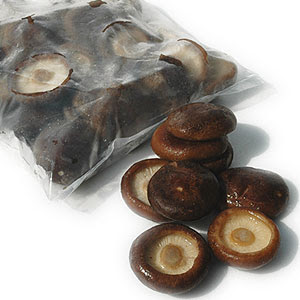 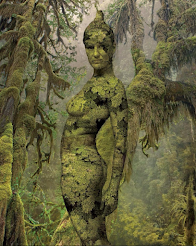